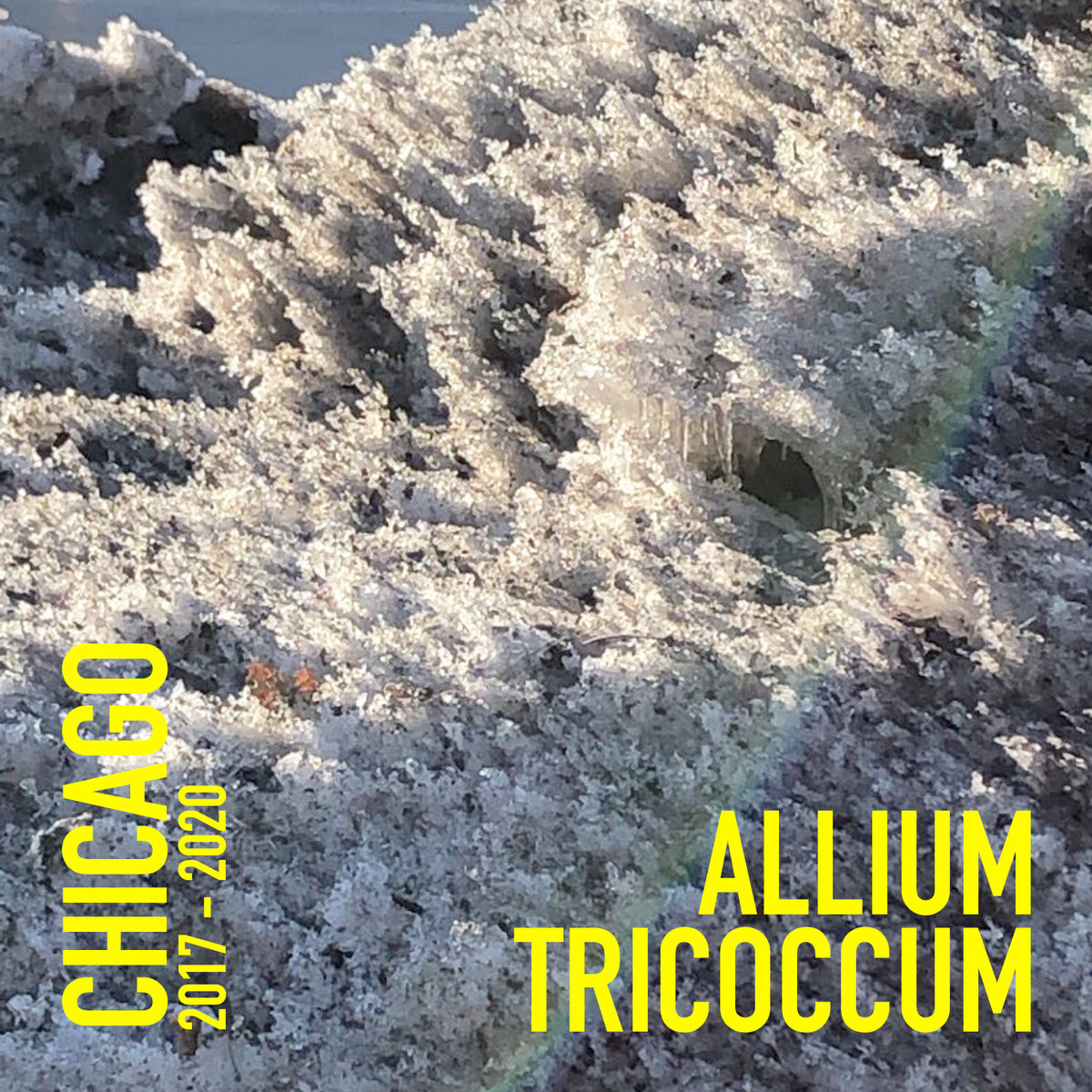 100% of the sales of this record will go towards Bernie Sanders' campaign. Give what you can while checking out some important Chicago documentation; over three hours of music! Every little bit counts!

As both a creative musician and activist I've sometimes struggled to articulate the connection between these two worlds. At times I’ve felt as if all my musical work must have political meaning through either adequately deconstructed aesthetics or on-the-nose messaging. Looking back at this period, I see that both my music and my political action suffered. Music cannot have political weight in this way. While aesthetics can help bring people together, transform us emotionally and spiritually, or help carry a political message for organizing (like the old Industrial Workers of the World songs did), political action that actually moves toward changing power relations cannot happen in the aesthetic realm.

Yet, there is something political about the creative music world in Chicago and elsewhere. The work of my musical comrades points beyond the limitations of capital. Limitations capitalism... more credits released March 10, 2020