ALL MY FRIENDS ARE HOLOGRAMS - JE'RAF 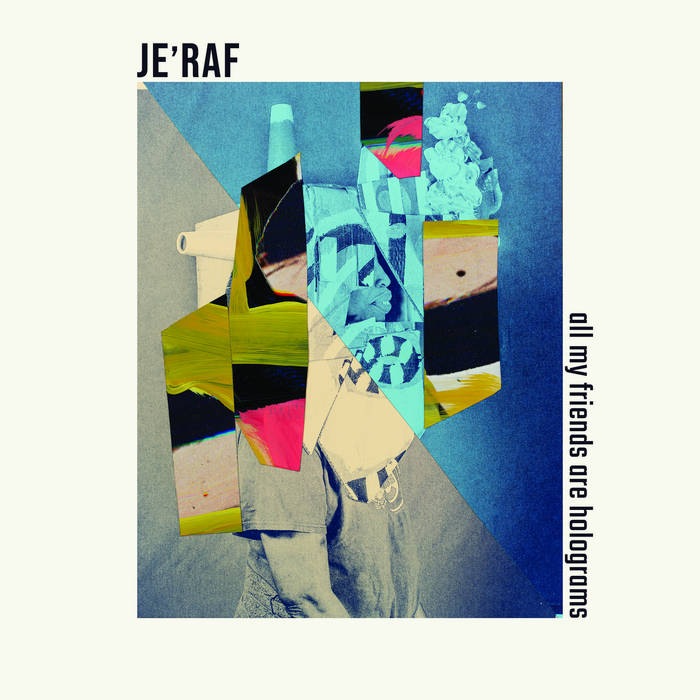 Release party at Cole's Bar with No Men and Dog Date on 7/22!

"The premise of je’raf is to make the avant-garde accessible. Upon listening to their music, what is most likely to strike you is that it sounds both extremely familiar and wildly extraterrestrial. This is intentional: it’s left-field music you can groove to, and it exists to make you feel grounded while spiraling far out into other possibilities. Get into it."